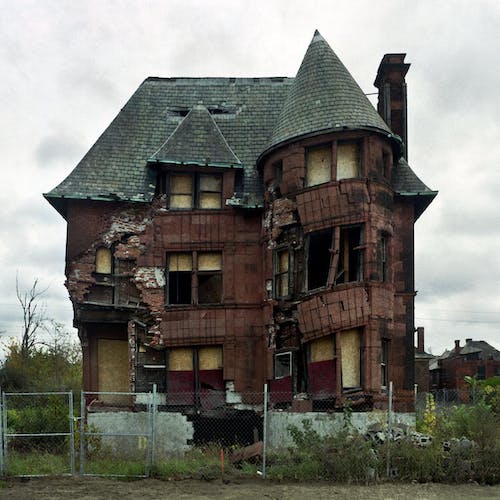 It's said that comedy is tragedy plus time, but what if the tragedy never ends? Does the lengthening onslaught ever become absurd enough to laugh at? billy woods released two great albums in 2019: the jagged Terror Management and Hiding Places, a collaboration with L.A. producer Kenny Segal. The latter is an album-length self-excavation that crawls through moldy memories in a brutal poetry that is at times darkly funny but mostly wrestles with personal and societal truths that'll leave you touched, shook. woods found an inspired partner in Segal, whose beats are built like the condemned house falling apart on the album's cover. On "Speak Gently," heavy fuzz guitar suddenly disintegrates as if Thanos had snapped his fingers; it's disarming, haunting. woods rocks references to authors who distilled drama with forceful wordplay (John Steinbeck, J.D. Salinger and Charles Dickens), but he himself knocks at their door with an ability to wrap nostalgic imagery within a crucial moment that never leaves your psyche: "Dollar movie theater, dingy foyer, little kid, not a penny to my name / F*****' with the joystick, pretendin' I was really playin'." —Lars Gotrich