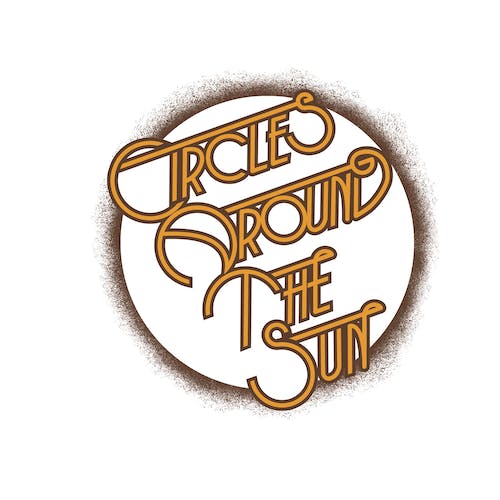 Circles Around The Sun

Like you we were all deeply saddened and shocked by Neal’s death several weeks ago. Neal was our brother and partner in musical adventures and we miss him terribly. We have gone through every emotion that you can imagine and several weeks of intense soul searching. During that time we have fielded countless messages from people that have been moved by our music as well as our fellow musicians who have urged us to continue on the path that was serendipitously put in front of us following the Fare Thee Well shows. When we collectively wrote that music 4 years ago, we never expected that it would get the recognition that it did, nor did we expect that we would ever play any live shows. It just all sort of happened naturally. We let the music lead us. We are going to let the music continue to lead us on this wild journey. The new record we recently recorded will be released in early 2020. Neal was proud of it and wanted to make sure it made its way to you. We couldn’t agree more. We understand that no one will be Neal but we have been jamming with some very good friends that have offered to step up. Playing music has helped us grieve and begin to reconcile our feelings and we think that continuing forward and performing will help all of us collectively. We are excited to share the new music with you and we look forward to seeing you next month at our west coast shows and down the road.

God save the child that rings that bell

It may have one good ring, baby, you can't tell

If you get confused listen to the music play

Some come to laugh their past away

Some come to make it just one more day

If you plant ice you're gonna harvest the wind

Wildflower seed on the sand and wind

May the four winds blow you home again

Circles Around The Sun's unconventional origin story is purely the magic hand of fate at work. Guitarist Neal Casal was asked to record a handful of Grateful Dead-influenced instrumentals to be played during the set breaks at the Grateful Dead’s “Fare Thee Well” concerts in 2015. To accomplish the task, he formed a band with keyboardist Adam MacDougall, bassist Dan Horne and drummer Mark Levy. That was supposed to be the end of it, but the response from the audience who heard the recordings as they played over the stadium's PA was uniformly resounding, quite literally blowing up the internet with pleas for more.

Rhino Records offered to release the music, and thus Circles Around The Sun's debut album, ‘Interludes for the Dead,’ was born. It was followed by several acclaimed live performances. Again, the response was positive, and the band was having so much fun making music together, that they agreed to keep it going. Indeed, the chemistry of the four musicians was instant and undeniable. It felt like they’d barely scratched the surface of what they could do as a band.

Circles Around the Sun—often shortened to CATS—returned to the studio to record the double album, ‘Let It Wander,’ offering seven focused performances filled with imaginative musical turns. Horne and Levy form a veritable groove machine that knows intuitively when to tighten up and when to stretch out. They expand and collapse the rhythmic pocket around Casal and MacDougall, who pass melodies back and forth in an elaborate game of musical tag as they take turns adding color and shade from a seemingly endless kaleidoscope of cosmic sounds. Rolling Stone declared, "'Let It Wander' is a set of deep spells that thread suggestions of Little Feat–style grooves and Bernie Worrell's percolating synthesizers in Parliament-Funkadelic through the German mid-Seventies space travel of Tangerine Dream and the offbeat churn of the Dead's "Estimated Prophet.'"

With a slate of tour dates scheduled for the foreseeable future and plans for new recordings underway, fans can count on many more a revolution around the bright, burning star as fate continues to play its hand for Circles Around The Sun.