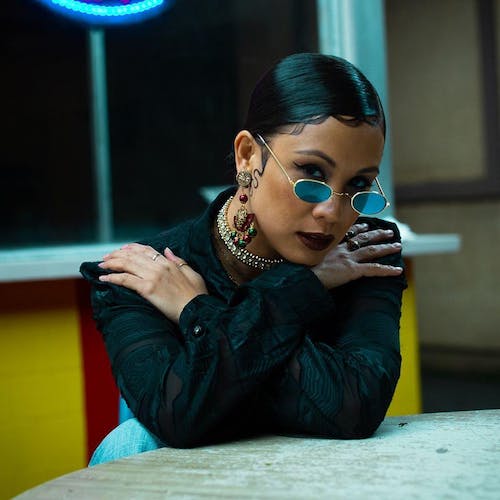 Ciara-Camile "Camile" Roque Velasco born September 1, 1985 known by her stage name Eli-Mac is a Filipino American singer who came in ninth place on the third season of American Idol in 2004.

In 2014, she officially announced that she will be performing professionally under the stage name, Eli-Mac. In October 2014, she released her Dubstop EP which hit Billboards top 10 in its debut. Since the release of Dubstop she has toured with Sublime with Rome, The Greeen, J Boog, Rebel SoulJahz and has opened for Lauryn Hill, SOJA and Shaggy.

Eli-Mac has released her newest project entitled “TRICKY ONE” produced by Live Animaux. She is currently under new management and record label Ray Jr. LLC since fall 2016.