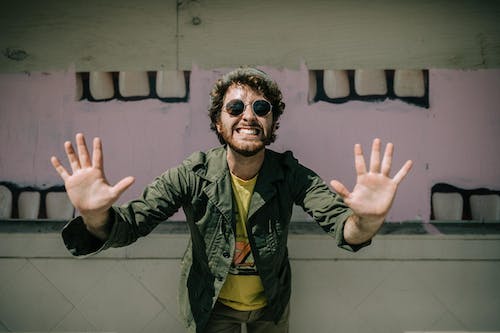 Formerly the lead singer of indie-rockers The Kingston Springs, Ian Ferguson has already performed at festivals such as Austin City Limits, Bonnaroo, Lollapalooza and Hangout to name a few.

Premiered by Billboard Magazine in the fall of 2019, Ian's solo-debut, STATE OF GOLD, is described by Billboard as a "beautiful sounding garage record." The album also earned positive reviews from outlets such as Relix, American Songwriter and Paste Magazine who draws T. Rex comparisons writing, “underneath the dust and grit is a sinewy glam track that wouldn’t feel out of place on, say, Electric Warrior”.

Having already supported a list of esteemed acts, be on the lookout for upcoming headlining dates and more music in 2020.