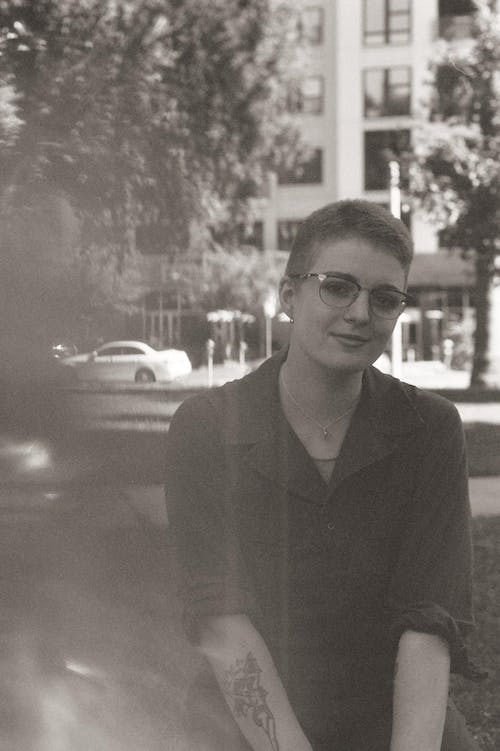 Madi Sipes and the Painted Blue is a band from San Francisco, fronted by singer and electric guitarist, Madi Sipes. With her captivating voice and mature songwriting, Madi started gaining fans at a young age in her hometown of Placerville, California. While performing one of her songs at a summer camp talent show, Madi caught the attention of counselor and Los Angeles-based songwriter Andrew Heringer. The two began long-distance collaboration over the next few years, while Andrew was performing and touring in the band Milo Greene. Pulling from a diversity of influences -- including Ella Fitzgerald, Frank Ocean and Fleet Foxes -- the new Do You Think About Me EP showcases what The Sacramento Bee describes as “feisty and sultry indie soul pop."

LA-based rocker, DAN SADIN is a guitar player first, and songwriter always, who is voicing the quiet conversations that are happening in dark bar rooms, bedrooms, therapy sessions and our most intimate thoughts, bringing these ideas out of secrecy and into the light, inviting all of us to be a little more vulnerable. Sadin’s style draws on a nostalgic reverence for heroes who have come before like Tom Petty, Bruce Springsteen and Patti Smith, while writing a new story and sound that inspires hope that our generation of artists can shift the current narrative from disconnection to connection. With his new single, "Sucker", released October 2nd, Dan Sadin intimately shares the experience of an internal battle so many of us are fighting: the choice to conform and be accepted or stand out and risk rejection. In choosing the latter, Sadin delivers the raw, familiar, heartache we have all felt when we take that risk to speak our truth. It’s impossible to hear his songs and not feel something.

talker is the grunge-pop project of Los Angeles-based Celeste Tauchar. After cutting her teeth playing in the band FRENSHIP, which saw her perform at venues and festivals like Red Rocks, The El Rey Theatre, and Lollapalooza, talker released a series of singles in 2018, ultimately leading to her debut EP “Horror Films”, released in February 2019. Her music has received attention from such notable outlets as Alternative Press, Grimy Goods, We Found New Music, and more. Her first single “Collateral Damage” reached #5 on the Hype Machine popular charts, and her single “Intimidated” was featured on Spotify’s “Pulp” playlist. Deeply rooted in the Los Angeles indie scene, talker has headlined the Hi Hat and Madame Siam, co-headlined the Moroccan Lounge, and has performed at countless other notable venues including the Hotel Café and the Roxy. She has also toured and opened for indie artist Yoke Lore, and has opened for Hannah Wicklund & The Steppin’ Stones and Low Hum. Constantly creating with no plans to slow down, talker signed to Common Ground Collective in 2019 to release “Keep Me Safe” in October. The next single “Learning the Feeling” comes out December 10th