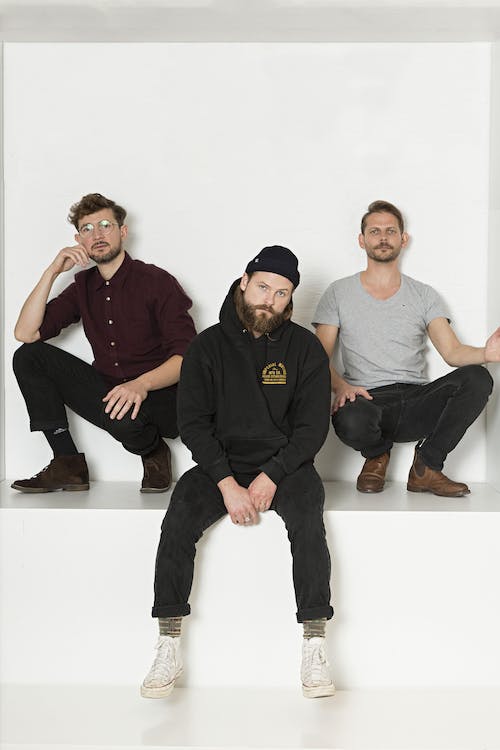 The Berlin based band recently released a single “All Things Go” ahead of an album of the same name which is scheduled to come out on February 7, 2020 through BMG. The album is available for pre-order here.

“We can hardly wait to get back on the road in North America,” says singer Ian Hooper. “The combination of the energy that the crowds there bring, and the scenic diversity across the continent make it for one of the most exciting and memorable touring experiences for our band.

The band is currently touring Europe opening for The Lumineers and looks forward to playing All Things Go live. Since they began ten years ago in a living room in Berlin the band has done hundreds of gigs across the world, and shared stages with the likes of Kings of Leon, Milky Chance and Chvrches.