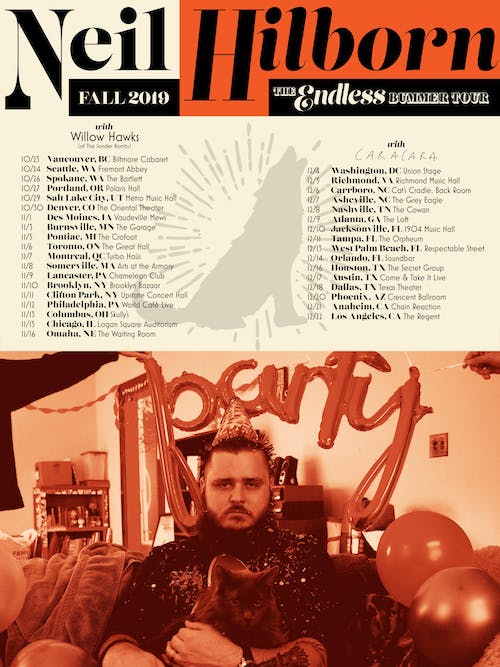 "Neil Hilborn is a College National Poetry Slam champion, and a 2011 graduate with honors from Macalester College with a degree in Creative Writing. His debut full-length book, Our Numbered Days, is now available, as well as his chapbook, Clatter.