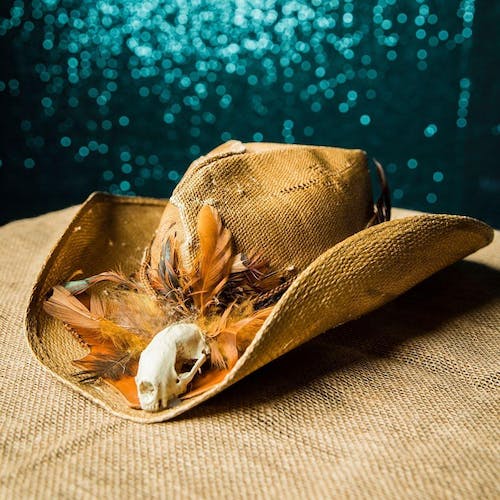 The ROCK LOTTERY concept is simple, but effective. Twenty-five musicians meet at 10:00AM at the evening’s performance venue. These volunteers are organized into five bands through a lottery-based chance selection. The five different groups are then released to practice at different locations. The musicians have twelve hours to create a band name and three to five songs (with a one cover song limit.) The bands then return to the venue by 10:00PM and perform what they have created in front of a waiting audience.

The twenty-five musicians included in this experiment are carefully selected to represent a wide variety of musical styles. This event will bring together many facets of the music community that may seem incompatible, as well as musicians whose interests may conflict. The challenge for these participants is to try and go beyond their personal and musical differences and work together to create a unified group project that contains the personal styles of each of its members.

Instigated by Good/Bad Art Collective in 1997, the ROCK LOTTERY has become a highly anticipated music event throughout the United States. In addition to spawning official sister events in Brooklyn, Los Angeles and Seattle, the RL concept has been emulated around the world with events in Atlanta, Austin, Baltimore, Chicago, Columbus, Louisville, Ottawa ON, San Francisco, Washington DC, Victoria BC and Jeonju, South Korea.

For the twenty-five brave musicians involved in ROCK LOTTERY 18, plus the event organizers, volunteers, venues and businesses, this busman’s holiday aims to inspire experimentation, collaboration, and community.