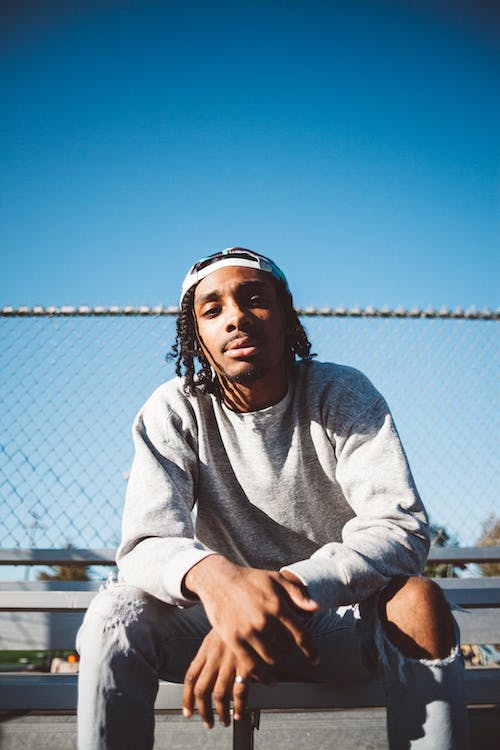 Romaro Franceswa is a musician who uses hip-hop to deliver street Gospels. Raised in between church and trap houses, Franceswa’s style of rapping is brash and aggressive one minute but also humble and rooted in reality.

A product of Federal Way, WA and blessed with the gift of gab from a young age, he started his musical journey around 9-years-old. Growing up as the younger cousin of Seattle rapper Fatal Lucciauno, Franceswa was routinely exposed to live shows and he earned a strong reputation freestyling backstage amongst many of the city’s elite artists. A chance encounter rapping in front of Fierce Vill of Dyme Def led to an introduction and deep bond forming with the powerhouse Seattle hip-hop producer Bean One (Yuk The World) who’s solely produced all of Franceswa’s music projects to date.

In 2015 Franceswa participated in Seattle Theatre Group’s More Music @ The Moore program and was mentored directly by legendary drummer Sheila E. To date he’s opened for national touring artists such as Rakim, Vince Staples, Jacquees, Vic Mensa and toured nationally with Grieves of Rhymesayers. Franceswa’s 2015 debut album Balance, helped thrust the young MC in front of bigger audiences and landed him on the cover of City Arts Magazine in 2016. Balance is laced in songs that reek of authenticity. Eschewing cliché raps, Franceswa can spit verses about all aspects of the streets while steadily encouraging listeners to find a better way to live. Balance isn’t just an album title it’s a way of life.

In 2016, Franceswa is prepping for a new project to be released under the Black Umbrella imprint. A collection of 9 songs entitled ”Mirrors” featuring production by BeanOne, Warm Gun, Red Nephew, Nima Skeems, Antwon Vinson and Elan Wright with appearances by Ariana DeBoo, Ryan Caraveo and Paris Williams.