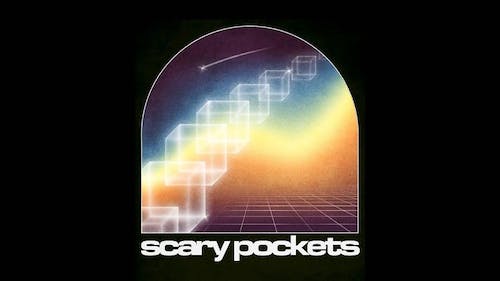 Jack Conte - co-founder of Patreon and Pomplamoose - teams up with his high school buddy Ryan Lerman - guitarist and music director for the likes of John Legend, Michael Buble, and Ben Folds, among others - to bring you funk reimaginings of new and classic songs with a rotating cast of the worlds best singers and musicians.