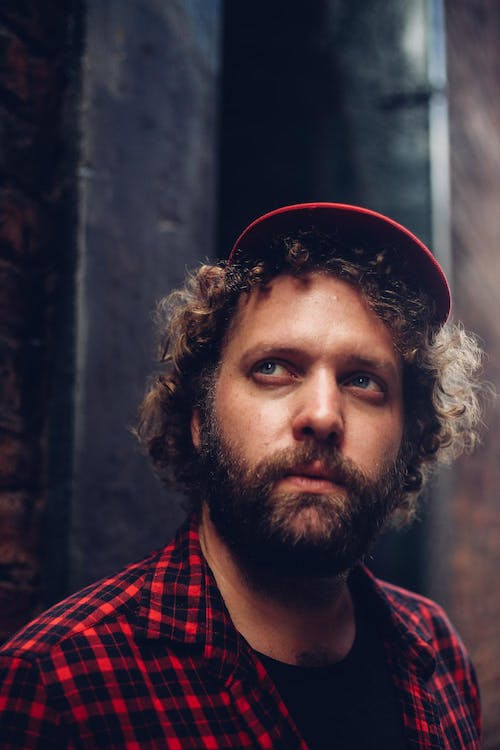 Tom West is a singer-songwriter performing music that traverses the undulating ground between simple, whimsical folk tunes and grand and moody soundscapes. West delivers shows where his purposeful songwriting, unforgettable voice and intricate, often fingerpicked, guitar style come to the fore. Equally capable of stunning crowds whether performing as a soloist or accompanied the Australian spent most of 2018 and 2019 to date touring the USA, Canada & Australia as part of his “Hummingbird Tour,” including performances at the Philadelphia Folk Festival, Folk Alliance International Conference in Montreal.

Audiences have proven to be enthralled by West’s forthcoming style and the honesty behind his storytelling and music. He shares his perspectives on love, loss and observations of the world around us from silent wilderness to churning big city via overnight Greyhound busses, red eye flights, coffee shop strangers & late night encounters under neon lights – adventures often photographed through a vintage 35mm lens. His experiences and writings are underpinned by a humble upbringing among the rolling hIlls and surf worn coasts outside Adelaide, South Australia, spent listening to and learning from the timeless music of the likes of Neil Young, Joni Mitchell & Jeff Lang.

In January 2019 one of West’s latest offerings “Antarctica” – recorded live in Nashville with UK based friends and collaborators Robbie Cavanagh and Demi Marriner and released in November 2018 – was featured by Mahogany [UK] in their fortnightly “The Next 10” upcoming acts series.

With a pocket full of new songs and collaborations the near future is an exciting prospect for the upcoming singer-songwriter.