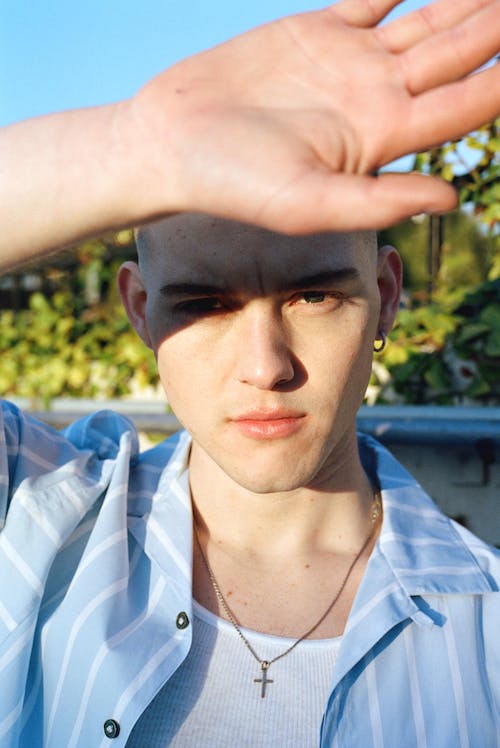 An outsider might perceive Trevor Daniel’s rise as an overnight catapult of stratospheric proportions, but the Houston,TX singer has been quietly carving a career in music since his teens. Learning to produce beats in his bedroom, bridging the worlds electro-R&B and balladic pop, Daniel created his own wave to ride to the top. He hit a stride with breakout single “Falling” — off his debut EP, Homesick (2018) — which got a second wave on sharing platform Tik Tok which catapulted the song to #1 position on the US Viral 50, entering Top 20 in over 40 countries and peaking at #25 on the Billboard Hot 100. Not one to rest on his laurels, Trevor, who Billboard named their “Chartbreaker Artist” of January this year, went to work on a debut album immediately, the result? A ten track, tightly produced major label debut that is bound to capture the sound of a generation; Nicotine. The album, released this Spring, will showcase Trevor’s magic with cross genre melodies and anthemic songwriting. The new music will kick off Trevor’s all new tour dates which includes headlining shows and festival dates Firefly Festival (US), Reading and Leeds Festivals in the U.K.